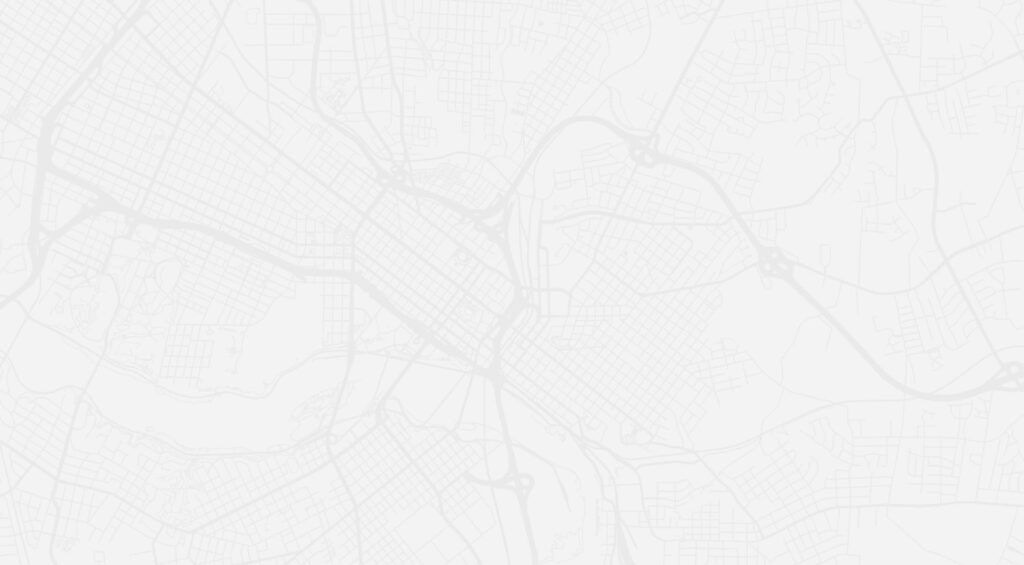 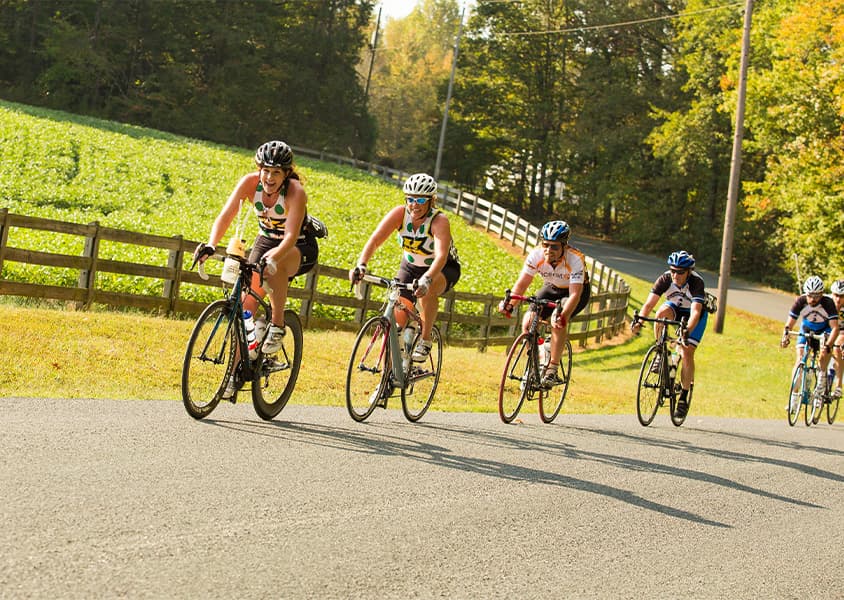 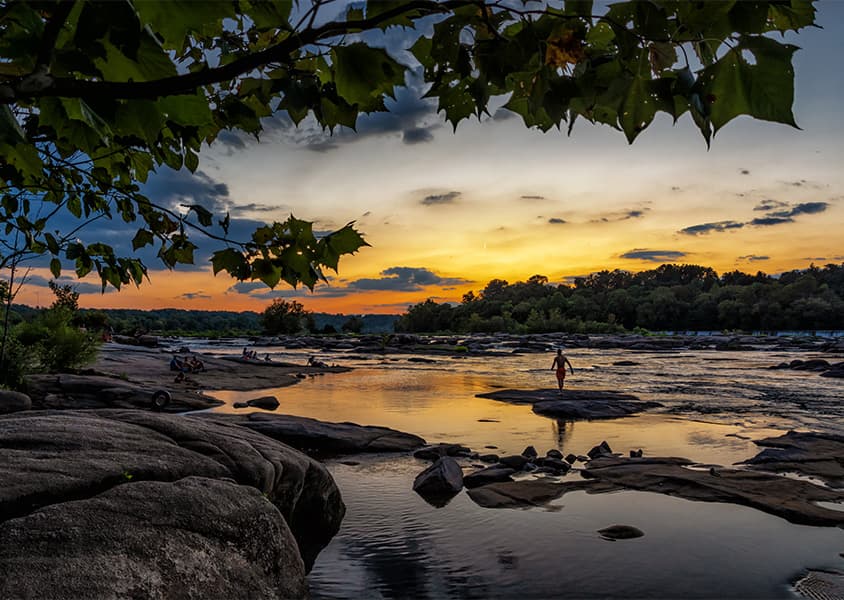 Chuck serves as Vice President of Research. He provides the data and news necessary to support the programs of the Partnership. Whether responding to RFIs, answering prospect questions, tracking industry and existing business trends or collecting business news to share with our contacts, Chuck is the lead content provider.

Prior to joining the Partnership, Chuck spent 17 years at the West Virginia Development Office where he advanced his career from Research Analyst to Manager of the Research and Strategic Planning Unit. He provided lead research support for several successful industrial and service recruitment efforts, such as a sporting goods distribution and retailer, manufacturers of chemicals and automobile parts and a back office operations company.

“It’s thrilling to work on projects where I have played an important role and the company expanded or located, hired people and added to the tax base.”

A savvy researcher, Chuck understands the value of strategic and proactive prospecting, whether for existing business support or new businesses attraction. Chuck provides briefings identifying growth companies in targeted sectors and those with Greater Richmond connections. Previously, at the WVDO, his briefings resulted in meetings with and visits from several companies, particularly international.

Now listed among the Partnership’s relocation successes, Chuck joined the team in September 2010 moving his family from South Charleston, W.Va. He quickly immersed himself in all things Greater Richmond.

“I love history, so moving to a historic city — known around the world — was very attractive.” Chuck finds “the small town feel with big city offerings” of Greater Richmond appealing. “People here are welcoming and we immediately made several connections.”

Chuck has been a musician all his life and credits Greater Richmond’s friendliness and impressive arts community for quickly connecting with fellow jazz enthusiasts to jam with. Since high school, he has been a cyclist and thoroughly enjoys tackling hills and mountain rides, particularly any ride from Snowshoe Mountain Resort. A proud father, Chuck and his son reside in Chesterfield County.