The three join 95 other business leaders who have been inducted into the program since it was established in 1988. Inductees are chosen for their contributions to business and the Richmond area. The program is sponsored by Junior Achievement of Central Virginia.

This year’s inductees are:

The company has 10 company-owned or franchised schools in the U.S., including four in the Richmond area. It has announced plans to have franchise locations in China and Indonesia.

Mooney was the former chairman of nursing home operator American HealthCare LLC, former president and CEO at Envera LLC and former chief financial officer at Ethyl Corp. Nearly a decade ago, he served as the acting executive director of what is now the CenterStage Foundation. 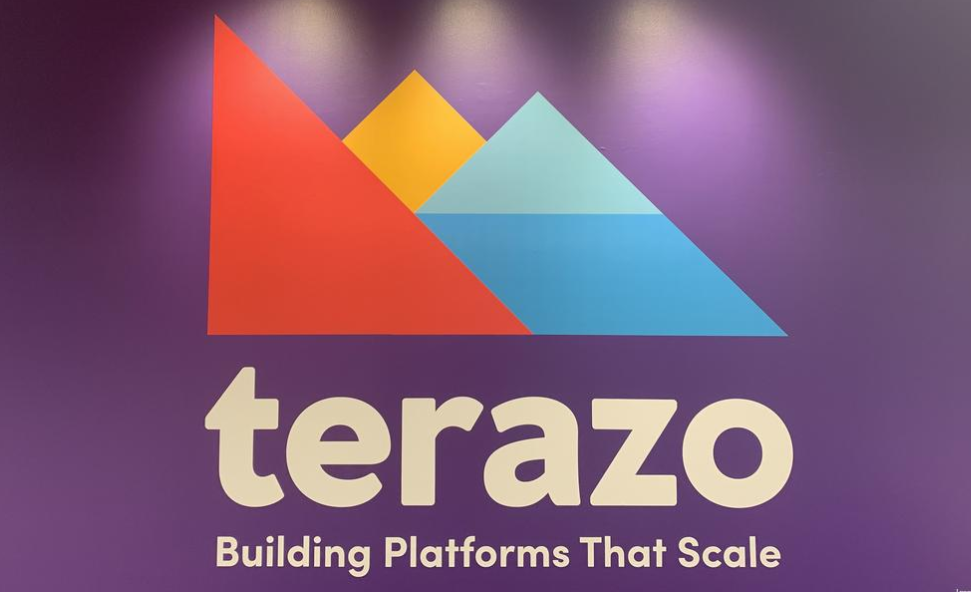